Through the Web interface of GV-Web Report, you can access the reports and graphs of real-time, hourly, daily, monthly and yearly statistics on people counts, vehicle counts and face counts. You can also view the live video and the recordings from multiple locations. 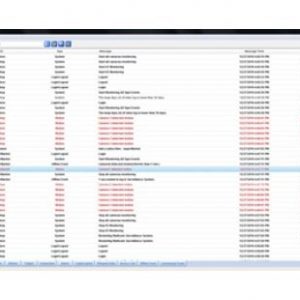 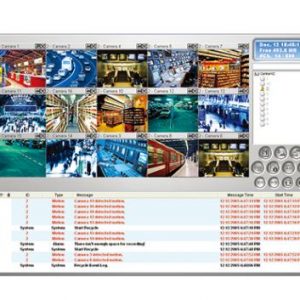 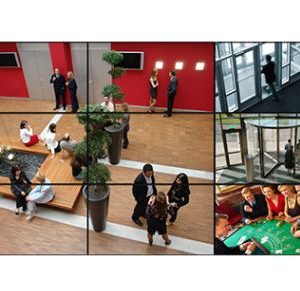 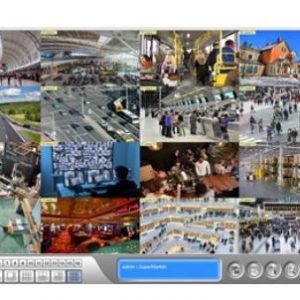